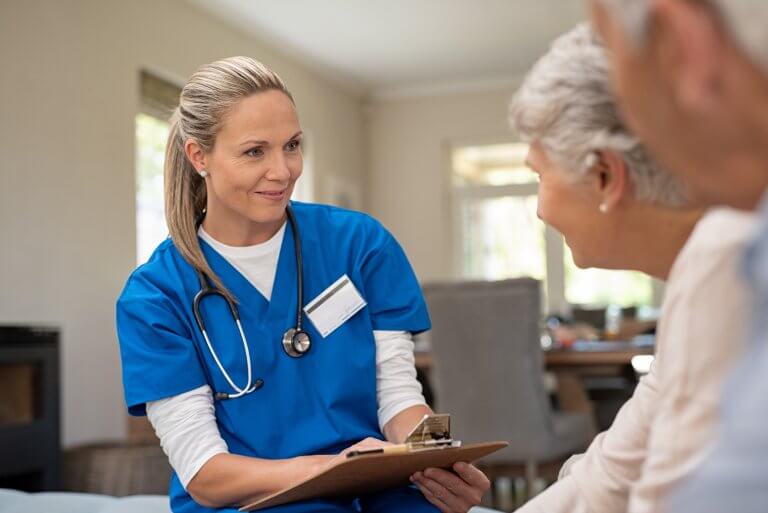 Parkinson’s disease is often thought of as a disease of older age. But symptoms and even a diagnosis are possible well before you might expect someone to show symptoms or receive a diagnosis. Regardless of your age, knowing the warning signs of early-onset Parkinson’s disease can help you determine if what you’re experiencing is something you shouldn’t worry abou. Or something you should definitely take note of.

There are a number of additional symptoms that are not as well known as tremor. It’s important to know about this if you are concerned about early-onset Parkinson’s disease. And if the disease runs in your family, you’re more likely to develop symptoms (and receive a diagnosis) at a younger age, according to the Parkinsonism & Related Disorders study mentioned above. If you notice that some if these things sound familiar, especially if you have a family history of Parkinson’s. You should discuss the issue with your doctor. It certainly doesn’t mean you’ll get a diagnosis for sure. But knowing what you’re dealing with can help you figure out the best way to move forward.

Everyday Health reports that sometimes muscle stiffness or tightness can be an early warning sign of Parkinson’s. This is less likely when you are young than when you are older. But it is not uncommon for people with an early form of Parkinson’s to experience these types of symptoms as well.

Depression can certainly be associated with a number of different conditions. But you may not realize that one of them is Parkinson’s disease. Especially if you don’t have much experience with the condition. Medical News Today cited depression as another non-motor symptom of Parkinson’s disease and the early-onset form of the disease.

The Everyday Health article mentioned earlier points out that a very soft voice can be another warning sign of Parkinson’s disease – the medical term is hypophonia. If you don’t notice that you’re struggling with it until others say something about it, it could definitely be a sign that you need to talk to your doctor, as Everyday Health reports that many people with Parkinson’s don’t realize they’re speaking so softly.

If you notice that you are much more tired than usual, it may be something serious, but it doesn’t have to be. The Healthline article mentioned earlier points out that fatigue can be a sign of early-onset Parkinson’s disease. If you have multiple symptoms, it may be important to put it all together with your doctor. Again, it doesn’t mean you have the disease, but if you do indeed have early onset Parkinson’s, it is important to work with your doctor to determine the best course of treatment.

If you see signs of this, do not hesitate to call your doctor. The earlier you know the result the better.

We hope you liked our blogpost about 7 Warning Signs Of Early-Onset Parkinson’s Disease. Please contact us any time if you have any questions or comments.