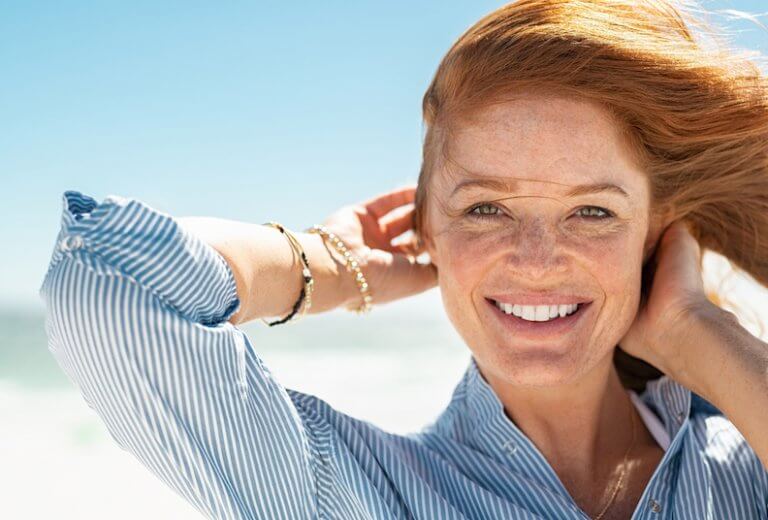 Parkinson’s disease is often thought of as a disease of older age. Symptoms and even a diagnosis are possible well before you might expect someone to show symptoms or receive a diagnosis.

There are a number of additional symptoms that are not as well known as tremor. It’s important to know about if you are concerned about early-onset Parkinson’s disease. And if the disease runs in your family, you’re more likely to develop symptoms (and receive a diagnosis) at a younger age, according to the Parkinsonism & Related Disorders study mentioned above. If you notice that some of these things sound familiar. Especially if you have a family history of Parkinson’s, you should discuss the issue with your doctor. It certainly doesn’t mean you’ll get a diagnosis for sure. But knowing what you’re dealing with can help you figure out the best way to move forward.

Everyday Health reports that sometimes muscle stiffness or tightness can be an early warning sign of Parkinson’s. This is less likely when you are young than when you are older. Regardless it is not uncommon for people with an early form of Parkinson’s to experience these types of symptoms as well.

Depression can certainly be associated with a number of different conditions. You may not realize that one of them is Parkinson’s disease. Especially if you don’t have much experience with the condition. Medical News Today cited depression as another non-motor symptom of Parkinson’s disease and the early-onset form of the disease.

The Everyday Health article mentioned earlier points out that a very soft voice can be another warning sign of Parkinson’s disease. The medical term is hypophonia. If you don’t notice that you’re struggling with it until others say something about it, it could definitely be a sign that you need to talk to your doctor. As Everyday Health reports that many people with Parkinson’s don’t realize they’re speaking so softly.

If you notice that you are much more tired than usual, it may be something serious. The Healthline article mentioned earlier points out that fatigue can be a sign of early-onset Parkinson’s disease. If you have multiple symptoms, it may be important to put it all together with your doctor. Again, it doesn’t mean you have the disease. But if you do have early onset Parkinson’s, it is important to work with your doctor to determine the best course of treatment.

For many people part of their daily routine is taking medication, whether it be supplements or prescription pills. Remedic Home Care Pill Dispenser is a combination product which functions as an ergonomic water glass and pill box.

The pill box at the top features a large lever with tilting lid for easy opening, even with arthritic hands , and transparent cover which helps to easily identify the medication inside. The glass at the bottom has scale markings to measure out water, as some medications may not work properly or can cause throat irritation if not taken with enough water. This makes it one of the best pill dispensers for elderly and patients with dexterity problems.

The ergonomic shaped glass and easy handling pill container allows also patients  to take their medication independently  even if they have limited dexterity or arthritic hands.  Medication or supplements can be well organized and prepared in advance. On the lid there is space to put a label with the patient’s name. Both the cup and the pill box can be cleaned in the dish washer making it a sustainable solution and helps to avoid disposable products.

We hope you liked our Blogpost about “How To Diagnose Parkinson’s Disease At An Early Stage”. Visit our blog regularly to never miss a post on Home and Medical Care. If you have any questions or suggestions, please do not hesitate to contact us.